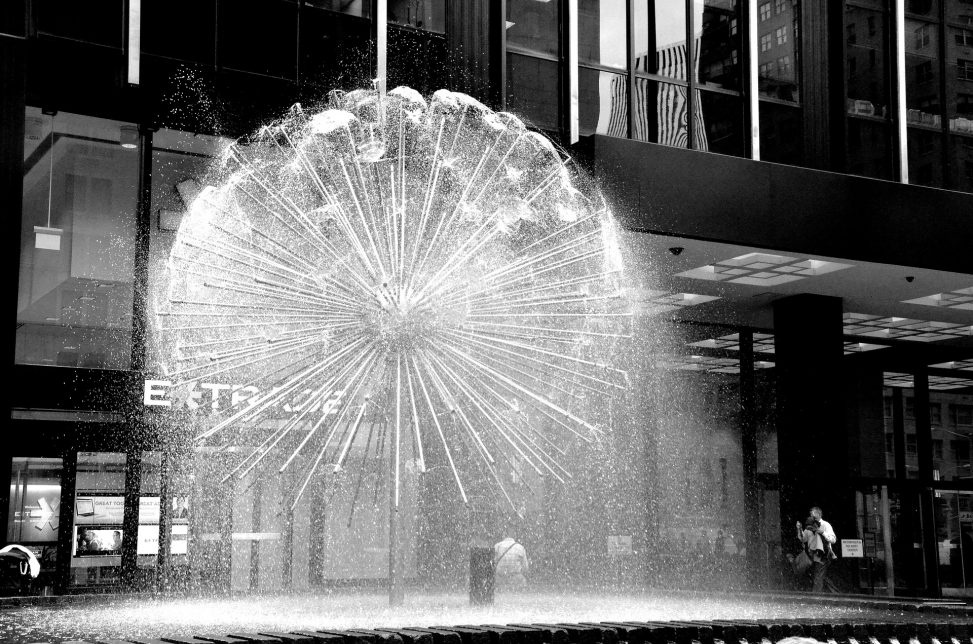 10 most expensive cities to live in France

Owning  a home in France can be a dream come true for many. But it gets a little difficult when the choice you have to make is amongst some of the most expensive cities! But it gets easier as France also boats affordable home choices.

Let’s take a took at the 10 most expensive cities in France so you can make an informed choice before you decide to buy the second home in France!

The capital city of Paris is continually listed as one of the most expensive cities in France. Needless to say, owning a home here is no child’s play as you will have to shell out up to US $8,668 per sq.m for an apartment.

Lyon is not just an economic hub, it is also renowned for its history. The real estate prices continue to soar in the center of the city. Living costs are also equally high.

Situated in southwest of France, Grenoble is a major economic area with proliferating industries. Thus, the city has high property prices, with rent and living costs also at an equal level.

While the rent costs may be slightly less as compared to Paris and Lyon, the Bordeaux region has a reputation for being a pricey city with soaring real estate prices.

The city of beautiful sights, Nice is a favorite destination for the tourists. Thus, living costs here are expensive, especially as eating out can cost you a bomb.

Home to the largest space center in the European continent, Toulouse features high rent costs, which start from a good € 522.22!

The capital of Brittany, Rennes boasts lower rent costs as compared to other regions. Living costs, on the other hand, are comparatively higher.

At the 4th pargets urban region in France, you should be prepared to pay a bomb at the restaurants. Rent and consumer prices are also quite high.

Honored with the ‘most livable city in Europe’ title by Time, Nantes has high rent costs, when you compare it with other cities like Rennes.

One of the largest cities in the country, only to come after Paris- the beautiful port city of France boasts of a relatively favorable purchasing power index. But how it hits your pockets the most is through other indexes, which are overall quite high. The real estate costs here may be lower as compared to the other region, but they are gradually rising to give a stiff competition.

With this list of the most expensive cities in France, we are sure you will be able to plan your real estate purchase with complete knowledge. Do not hesitate to dig in for more details of the cities for a comprehensive view before you buy your new home!